We are delighted to announce we have recruited a highly experienced Loss Adjuster, John Smith, to our company who joins us as a Business Manager based at our Sussex branch.

John had been working as a Loss Adjuster for 35 years, so brings a wealth of knowledge, experience and expertise from the industry into our business.

John’s career began in insurance in 1980, working for Zurich Insurance in Brighton as a Claims Correspondent, dealing with motor, domestic and commercial claims.

Five years later, he was approached by Cunningham & Hart in Brighton to work as a Trainee Loss Adjuster where he worked for 16 years. By this time the company was known as Cunningham UK.

A short spell working for McLarens, Toplis & Harding, who were then bought out by Capita, John was offered his old job back at Cunningham UK, which he accepted, and in 2010, John moved to work in the Agricultural Rural Network (ARN) and his role was specifically dealing with NFU Mutual Insurance. Around 3 years ago, Cunnigham UK was bought by world renown company, Sedgwick.

John’s appointment reinforces our commitment to developing an experienced team that really understands the industry, the sectors we operate in and the many issues our customers face following a disaster such as a fire or a flood. We pride ourselves in providing an exemplary service to our customers, in what are often extremely stressful situations. 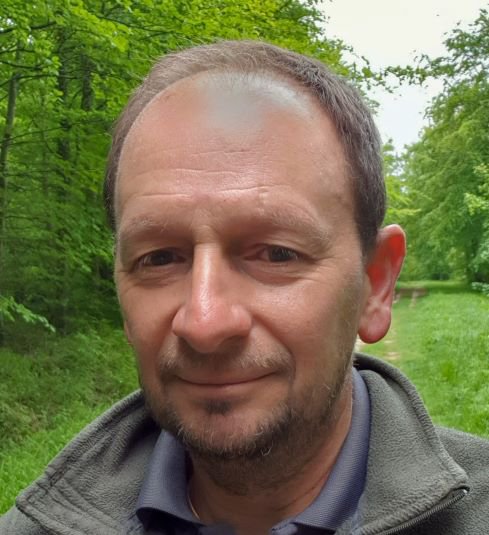 We looking forward to working with John and we are sure you will join us in giving him a very warm welcome to CPL t/a Rainbow International.

Back to News
Why Choose Us? 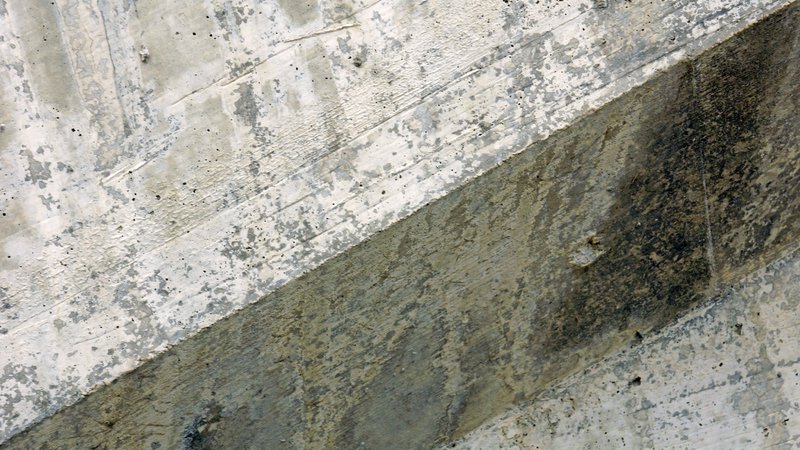 Mould & Damp Guidance: who is responsible - Landlords or Tenants? 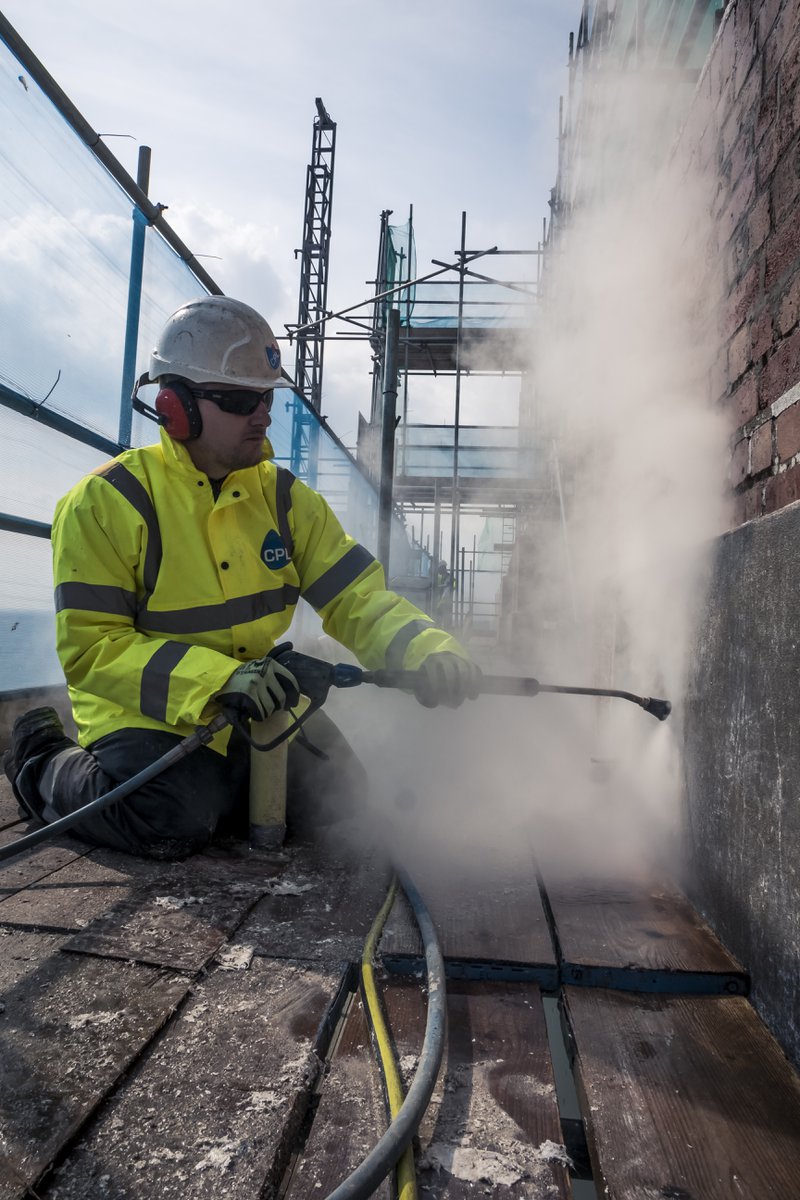 Bonfire Night: Our Top Tips For Keeping Everyone and Everything Safe